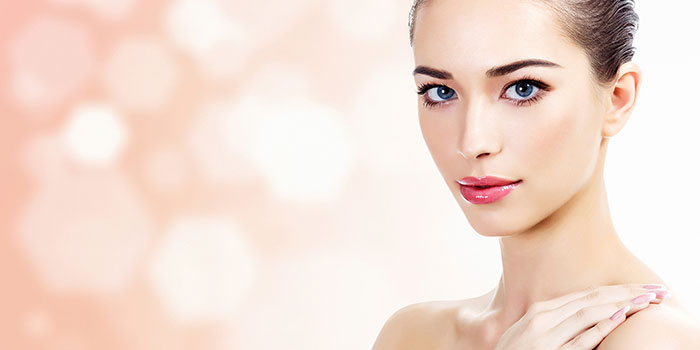 Xeomin® is a form of botulinum toxin type A that can be injected into the muscles just beneath the skin to reduce facial lines and wrinkles. Particularly effective in treating deep frown lines between the eyebrows, Xeomin has received FDA approval.

Like other types of botulinum treatments, Xeomin prevents muscles from contracting. However, Xeomin is different from its predecessors in that it contains no additives, which may decrease a patient’s antibody reaction. If the immune system is not creating antibodies to fight it, the treatment will be much more successful.

Results of Xeomin treatment are typically evident in one week and last between three and six months.

Xeomin is a new neuromodulator, similar to botox and dysport that relax facial lines. When you squint or frown, the muscles between your brows contract, causing the skin to furrow and fold. These lines that occur due to facial mimics are referred to as dynamic lines. Over time, as your skin ages and loses some of its elasticity, these repeated contractions can cause persistent frown lines.

What is Xeomin?
Xeoimin was first introduced in Europe and quickly gained popularity in the U.S.’s market.  It is a neurotoxin that contains botulinum toxin A, it’s most active ingredient. Its purpose among others is to smooth wrinkles and fine lines while keeping a natural, youthful look.

Why choose Dr. Krachman for Xeomin?
Dr. Krachman specializes in non surgical procedures and has extensive experience with cosmetic injections. She can give you great results with Xeomin!

How does it work?
Xeomin in injected into our muscles, relaxing and decreasing their activity. It works by blocking the release of a chemical messenger that causes the muscles to contract.

What areas can be treated with Xeomin?

Will Xeomin give me a “frozen look?”
Depending on the look that you want, Xeomin can give you any type of result you desire. It’s ingredients will not contract the muscles forcefully allowing them to act normally. The results can eliminate frown and wrinkles while still enabling your muscles to move naturally.

How soon can I expect results?
Xeomin treatment takes about a few days to take full effect on the facial muscles. The results are noticeable in the first week of the treatment. Some people even see a difference right after the treatment!

How long do the treatments take?
The treatments here at Dr. Krachman’s office are very quick!  They can last anywhere from 15-30 minutes.

Does it hurt?
Xeomin injections are given by very small needles so that the injections are not uncomfortable. You may however feel some pressure and a tingling sensation.

How long does Xeoimin typically last?
The longetivity of Xeomin depends on the individual. On an average, the filler lasts for about four to six months.

What are the side effects?
Side effects of Xeomin are typically minimal. You may feel some discomfort and a burning sensation during the injection. . Xiomin side effects may include a swelling and/or bruising that may last for a few days following the procedure.

What can I do to alleviate the side effects?
Side effect can be alleviated by placing ice on the injection site before and after the procedure.

What are the advantages of Xeomin?
Xeomin works great for people who are looking for a way to look great without the inconvenience of surgery and downtime. The procedure is quick and easy with almost no side effects.

Are there any reasons I should not be treated with Xeomin?
Do not use Xeomin, 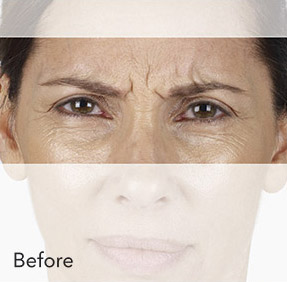 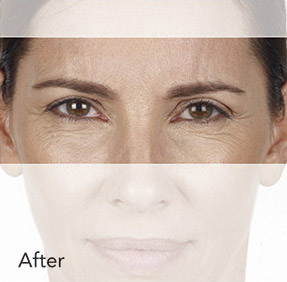 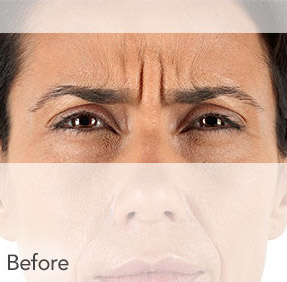 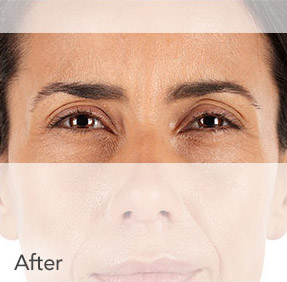